Together We Are More

Earlier this year our board, staff, and more than 200 community members participated in a strategic planning process. We created a plan, which outlines our community’s needs, hopes, and aspirations and ensures that every dollar we spend is an investment in the kind of transformational change that will help our community achieve those dreams.

We're excited to officially share our three-year strategic plan with all of you - our donors, partners, and community on February 25th, 2022. Following a brief presentation, we will welcome Chicano activist Luis Valdez to the stage to speak and then answer questions from the audience. 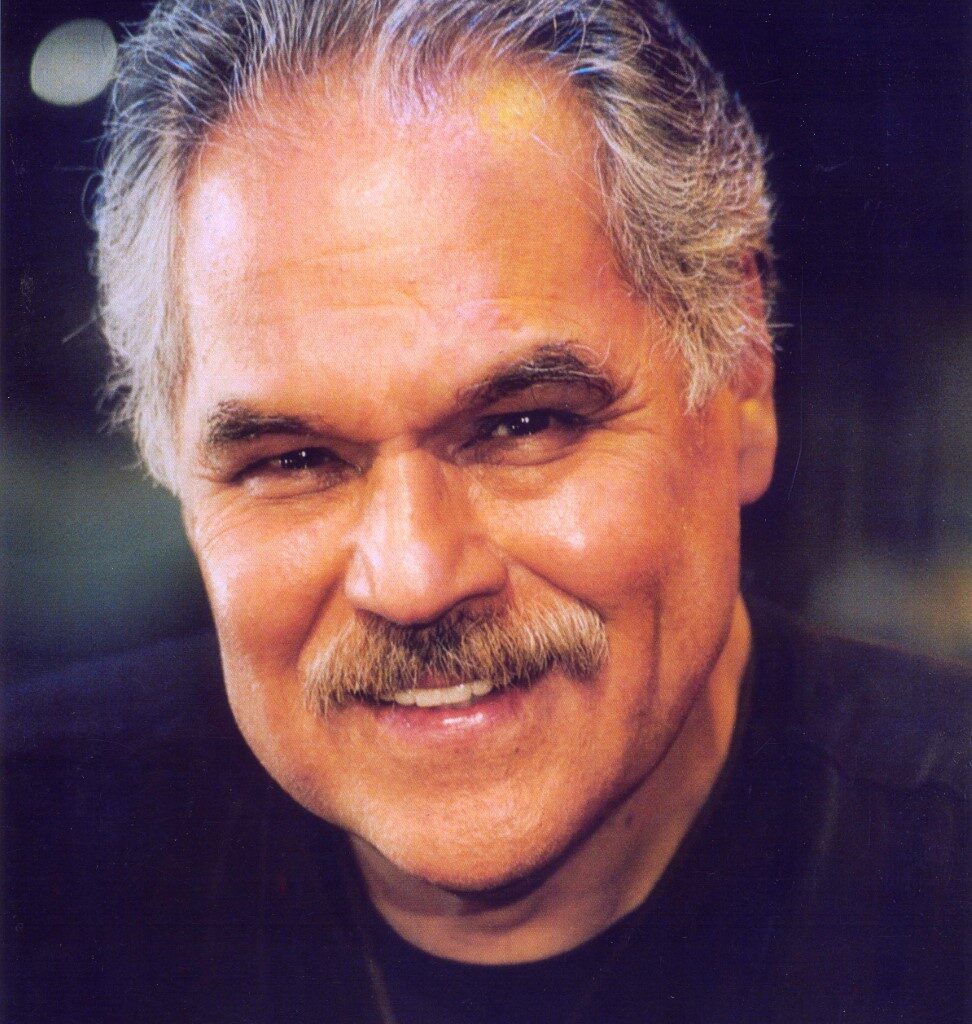 Luis Valdez is regarded as one of the most important and influential American playwrights and filmmakers living today. His internationally renowned, and Obie award winning theater company, El Teatro Campesino (The Farm Workers’ Theater) was founded by Luis in 1965 – in the heat of the United Farm Workers (UFW) struggle and the Great Delano Grape Strike in California’s Central Valley. His involvement with Cesar Chavez, the UFW and the early Chicano Movement left an indelible mark that remained embodied in all his work even after he left the UFW in 1967: his early actos Las Dos Caras del Patroncito and Quinta Temporada, (short plays written to encourage campesinos to leave the fields and join the UFW), his mitos (mythic plays) Bernabe and La Carpa de los Rasquachis that gave Chicanos their own contemporary mythology, his examinations of Chicano urban life in I Don’t Have To Show You No Stinkin’ Badges, his Chicano re- visioning of classic Mexican folktales Corridos, his exploration of his Indigenous Yaqui roots in Mummified Deer, and – of course – the play that re-exams the “Sleepy Lagoon Trial of 1942” and the “Zoot Suit Riots of 1943”, two of the darkest moments in LA urban history – Zoot Suit – considered a masterpiece of the American Theater as well as the first Chicano play on Broadway and the first Chicano major feature film. Luis numerous feature film and television credits include, among others, the box office hit film La Bamba starring Lou Diamonds Phillips, Cisco Kid starring Jimmy Smits and Cheech Marin and Corridos: Tales of Passion and Revolution starring Linda Ronstadt. Luis has never strayed far from his own farm worker roots. His company, El Teatro Campesino, is located 60 miles south of San Jose in the rural community of San Juan Bautista, CA. This theater, tucked away in San Benito County, is the most important and longest running Chicano Theater in the United States.

Luis’ hard work and long creative career have won him countless awards including numerous LA Drama Critic Awards, Dramalogue Awards, Bay Area Critics Awards, the prestigious George Peabody Award for excellence in television, the Presidential Medal of the Arts, the Governor’s Award for the California Arts Council, and Mexico’s prestigious Aguila Azteca Award given to individuals whose work promotes cultural excellence and exchange between US and Mexico. In September, 2016, he was awarded the National Medal of the Arts by President Obama at the White House. In May, 2017, he was awarded the Tower Award by San Jose State University, the university’s highest award given to San Jose State exemplars.

Mr. Valdez has written numerous plays, authored numerous articles and books. His third anthology Mummified Deer and Other Plays was recently published by Arte Publico Press. In July 2021, his theatre theory book “Theatre of the Sphere: the Vibrant Being” was published by Routledge Press in London. As an educator, he has taught at the University of California, Berkeley, UC Santa Cruz, Fresno State University and was one of the founding professors of CSU Monterey Bay. He is the recipient of honorary doctorates from, among others, the University of Rhode Island, the University of South Florida, Cal Arts, the University of Santa Clara, and his alma mater, San Jose State University. Mr. Valdez was inducted into the College of Fellows of the American Theatre at the Kennedy Center for the Performing Arts in Washington D.C. In 2007 he was awarded a Rockefeller fellowship as one of fifty US Artists so honored across the United States. The world premiere of his latest play Valley of the Heart opened to rave revues and sold out audiences at the Mark Taper Forum/Center Theatre Group in Los Angeles in 2018. Mr. Valdez new play Adios Mama Carlota premiered at San Jose Stage Company in 2019. He was the recipient of a lifetime achievement award for directing at the Sedona International Film Festival in 2021.

Tickets for this event are on sale now!

Attendees can purchase tickets by credit card online or mail a check to Corazón Healdsburg at: PO Box 1004, Healdsburg, CA 95448. Please include ticket(s) on the memo line.

Sponsorships opportunities for this event are available. If you are interested in becoming a sponsor, please email dominique@corazonhealdsburg.org

Join our Volunteer Team and Make a Difference

Thank you for your support